Picking up where Trekachaw ends, in Trekachaw: The Crozin War, enemies become allies in the fight for survival. But can enemies ever be trusted? 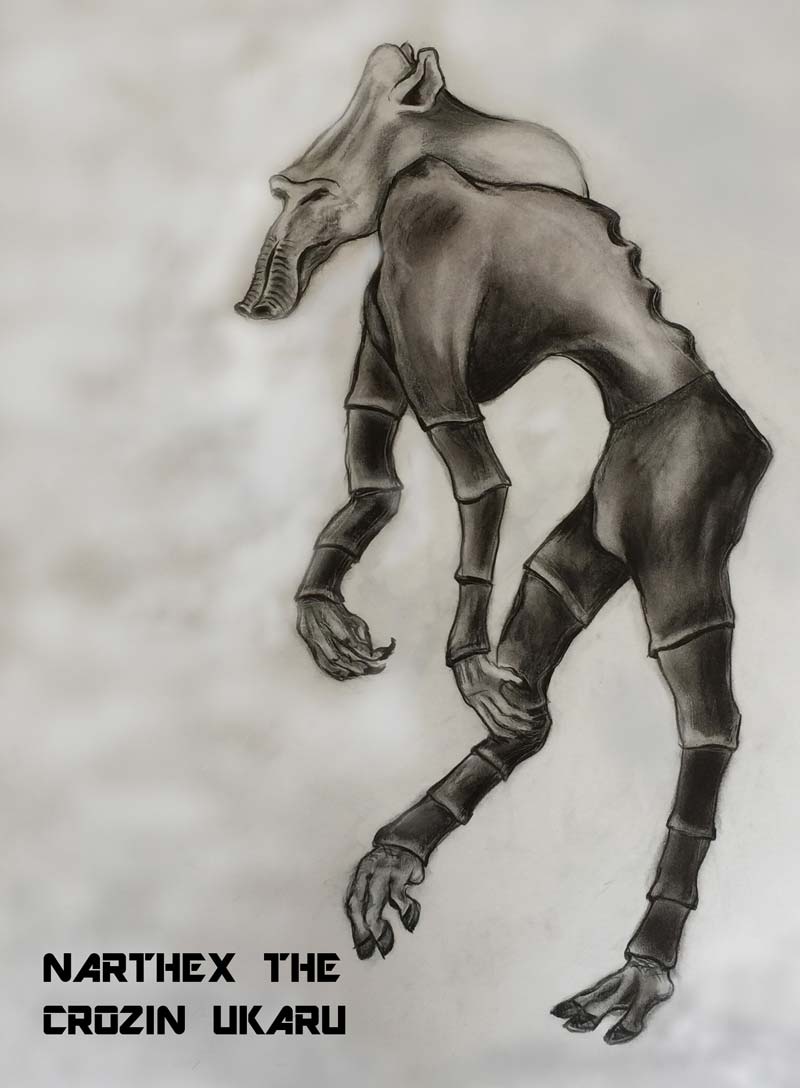 For over a hundred years, the Crozins and Gors vowed they would honor the boundaries agreed upon to keep their species from being destroyed after the first Galactic War. But, in reality, they waited and planned, counting on the goodness of their enemies to be their weakness.

The signs were often present that boundaries were not being honored. Long before the Crozins and Gors grew powerful again, the threat should have been addressed.  But peace often breeds complacency; societies see what they want to see, ignoring anything that might breed conflict – much less another war.

As planets are being invaded, it is clear there will be no mercy, only death.  Will the Trekachaws choose to stand by their allies in a war where the Crozins and Gors now seem invincible? Many will perish, lines will be drawn, and the future of the Galaxy is uncertain in this compelling second book in the Trekachaw series. 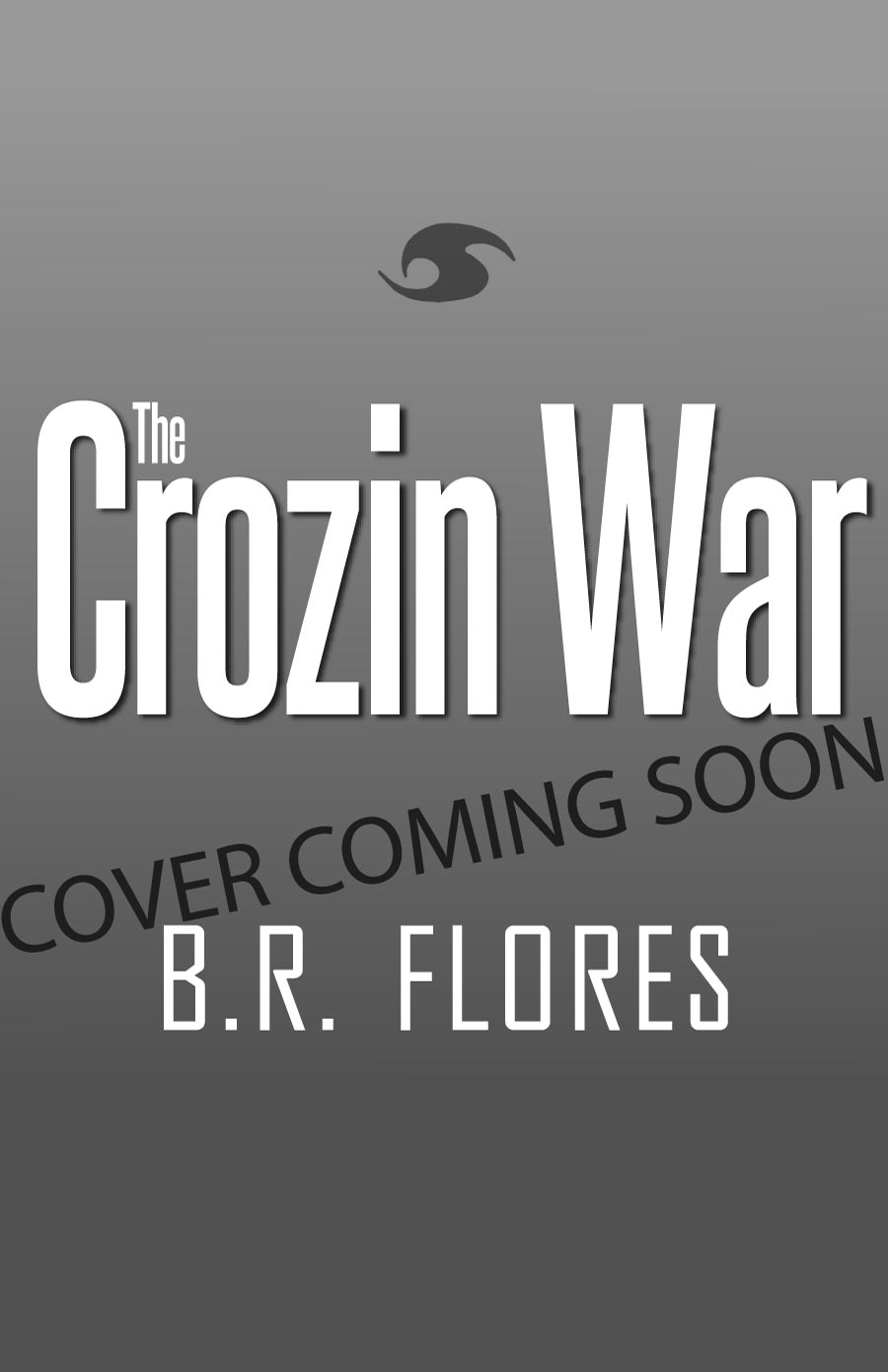