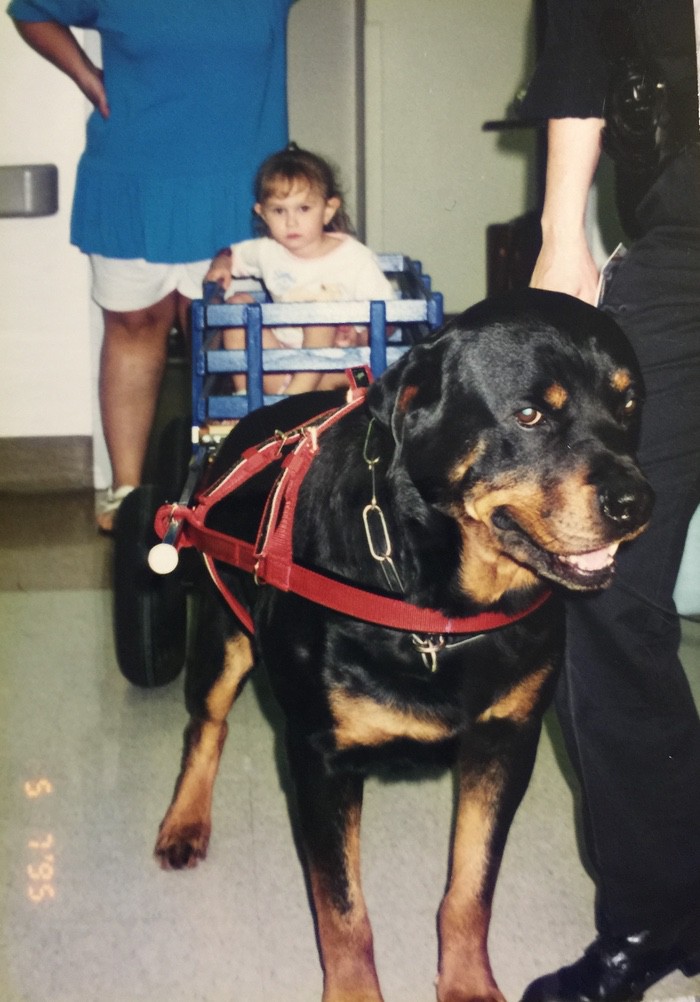 In the 1980s, after much research, a paper sent up the administrative line, and a year of nagging, I convinced my department to create a canine division.  Much to my surprise, I was chosen to lead it. And so began my experience with canine police partners.

Police dogs contribute much more than most people know. In my years of service, I had the pleasure of three K-9 Partners. And, like people, they all had different personalities and capabilities.

My first K-9 was a German Shepherd that had the markings of Rin Tin Tin. He was a low maintenance Toyota. Perfect for a first-time handler. German Shepherds are reliable, friendly and steadfast.

My second K-9 was a Rottweiler. He was a powerful dog that I always compared to a Mack Truck. He was also a big, friendly crowd stopper that allowed me the opportunity to speak about law enforcement to those who otherwise would never have listened. I will never forget my big Rottie pulling a special cart that was designed for him. At least a couple of times a month we would visit the very ill and terminal children on the 5th-floor pediatrics ward of the medical center. Parents, staff, and the children were overjoyed to see me walking down the hallway with Astro pulling his cart like a pony might. One by one the children would take turns being pulled around the hallways. We even had an IV pole installed for those children who otherwise would not have been able to take a turn in the cart. I was told by one tearful parent that she had not seen her child smile for weeks until then. This is what a K-9 can do. This is the other side that many people do not see. Police officers care, it is part of their calling – and so do their canine partners.

What I also discovered about all my K-9s was the advantage that came with having a four-legged partner. I quickly discovered that just the mere presence of a K-9 often put an end to the hostility of the suspect, and many times fleeing felons would surrender. That was the best-case scenario; they had no desire to tangle with a Police Dog. No one was hurt, officers or the suspect.

My third K-9 was a Belgian Malinois import. This K-9 partner I compared to a race car. Fast, incredibly fast. I was fortunate to receive E.O.D K-9 training at Travis Air Force Base in California. After an intense program my, partner was a cross-trained patrol and bomb detection dog. He wasn’t flashy. In fact, he was sort of plain. His legs were short for his body and his fur was a light brown. No unusual markings or striking physical attributes. But he was an incredible search dog, patrol dog, and partner.

You may ask how a K-9 contributes to law enforcement and the public?

A K-9 on the team often saves lives. Officer’s lives and suspect lives. They are a less-lethal force in extremely dangerous situations.

Often, suspects surrender when they hear the verbal warning of a police dog before the beginning of a search. This saves injuries, time, and resources.

Tying up officers on a scene can cause a suspended lack of service to other important calls that should be addressed. This alone makes K-9s valuable, proving to be an asset that is cost-effective.

Without the nose of a K-9, many felony suspects would not have been found and arrested. Worse, lethal force may have been the only option to apprehend the suspect.

Many times, brave police dogs have given the ultimate sacrifice to protect their handler or the lives of other officers. But the alternative is worse. When a canine is killed on duty, it is with heavy heart that the police officer is able to go home and hug their spouse, family, and children. But the key here is that the officer is able to go home.

People sometimes ask me the difference between a canine and a human partner in police work.  We police officers treasure our partners. We have each other’s backs.  We rely on each other.  And that is true whether our partner is canine or human.  But while human partners separate and go home to their families at the end on shift, a canine partner comes home with you – sharing your family, your home, your life. The canine is your partner all day, every day.

I have trained and worked police dogs in patrol, E.O.D bomb, and narcotics. In doing so, I had the pleasure of working alongside many law enforcement agencies and military, in training and mutual aid. I met many people in the community that I would have never been able to befriend without my K-9. Because of my K-9 partner, I had the best job in law enforcement. And in one case, my four-legged partner was the reason a child smiled for the first time in weeks. 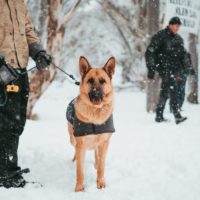 Does your local police department have a K-9 Search Team? If not, can the Sheriff’s or Fire department provide a search team. San Diego Sheriff’s Department has search and recovery K-9 teams. Law enforcement and the search team will need to know. Information regarding any special needs, or circumstances leading up to the disappearance. Where […] 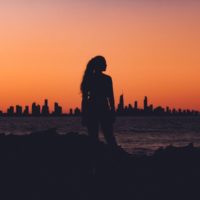 As a high-school dropout divorced young mother, I could never have pictured the life I eventually had – the fulfillment of being in law enforcement, much less becoming a writer. But here I am, happily married and living in one of the most beautiful areas of the world, retired from police work and now fulfilling […] 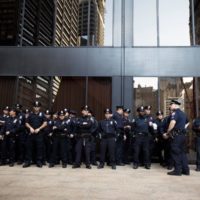 Thought I might share this poem by Officer Brandon Moore. I remember when I was younger about 8 years old or so, I would hear the police sirens roar and off to the window I would go. I wanted to see who they were saving or having to arrest, I knew no matter what they […] 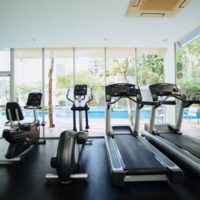 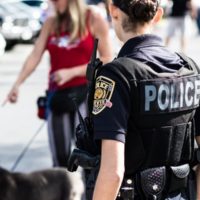 I loved being in law enforcement. As do most cops. Why? Because we wake up every day with purpose – to protect and serve – a purpose most of us take very seriously. To be a cop means acknowledging that you are part of something bigger than yourself. That you hold yourself to a high […]

Buy Now on AmazonRead A Sample 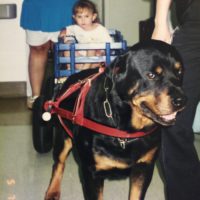 My K-9 Partner, My Best Friend.

Being Prepared for a Missing person K-9 Search. Four Tips: