Most of us are a bit myopic. We tend to focus in on our world, our circumstances, what is happening or about to happen to us. Young rookie cop Cole was no different. Patrolling on his last graveyard shift before taking leave to marry the love of his life, Cole just wanted to fill the time. So, he headed over to the old winery where, as a teen, he and his friends had hung out.  Finishing his shift while indulging in a bit of nostalgia was his goal. But that graveyard shift turned out to be the end of life as he knew it.

Quizan Azha had watched his species be decimated before gathering the courage to try to do something about it. A lone alien from a faraway planet, had made the long trek into the black void of space with hopes of merging with a human. With nothing more to go on than a legend told for thousands of years, Azha risked his life in hopes the merge would make him powerful enough to save his species and his planet, Palatu, from genocide. He was hiding in the winery when Cole decided to check it out. 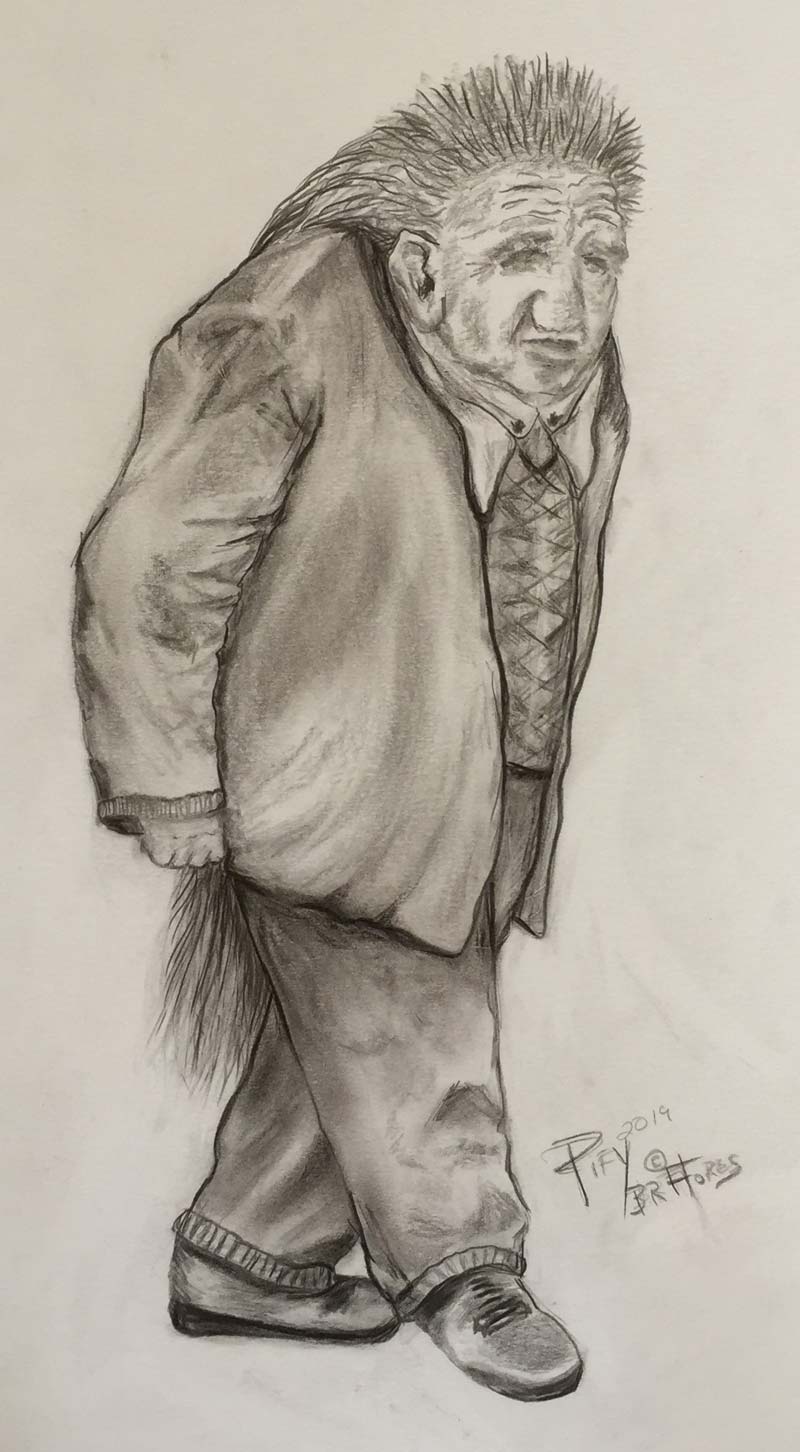 In desperation, Azha merges with Cole and their merge creates a powerful new species, the Trekachaw.

Unbeknownst to those on Earth, a war has been raging in the galaxy. Driven by greed, corruption, and politics, planets and entire races are in jeopardy. And while beings are dying, politicians are meeting in secret, hammering out deals that will benefit themselves.

It is through Cole and Azha’s journey to become one strong being and in their quest to save the Quizans that TREKACHAW grabs the reader. And it is in the political machinations and war, in the feuding species and the undercurrents of greed and corruption, in the humanity of the individuals and the dissembling of much of the leadership, that we find familiarity. 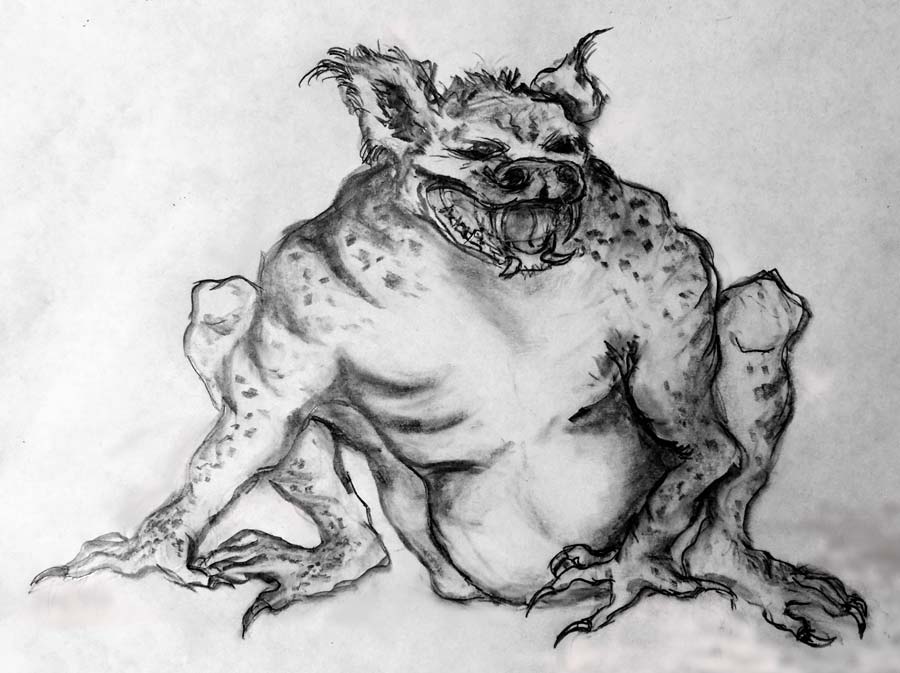 While stretching the boundaries of our imagination, author B.R. Flores immerses us in a world that while different, is recognizable. Evil is ever-present. The desire for a simple, decent life is not enough to guarantee one. And when their survival is threatened, even the gentlest of creatures will do whatever it takes to ensure their survival.

A multi-layered study in what motivates us regardless of where we might come from and into the hearts of even the most reluctant of heroes, TREKACHAW is simultaneously a compelling and entertaining adventure and a thought-provoking read.

As readers, we want Azha and the Trekachaws to prevail. But as we all know, nothing about war is certain. As the book ends, many courageous souls have lost their lives in the quest to save the innocent and once again the balance of power quickly changed, threatening mass genocide of planets within the Orion Belt. If the Trekachaws fail, Earth will be the next to feel the wrath of the ruthless Crozins. Book two will continue the saga with Trekachaw: the Crozin War. 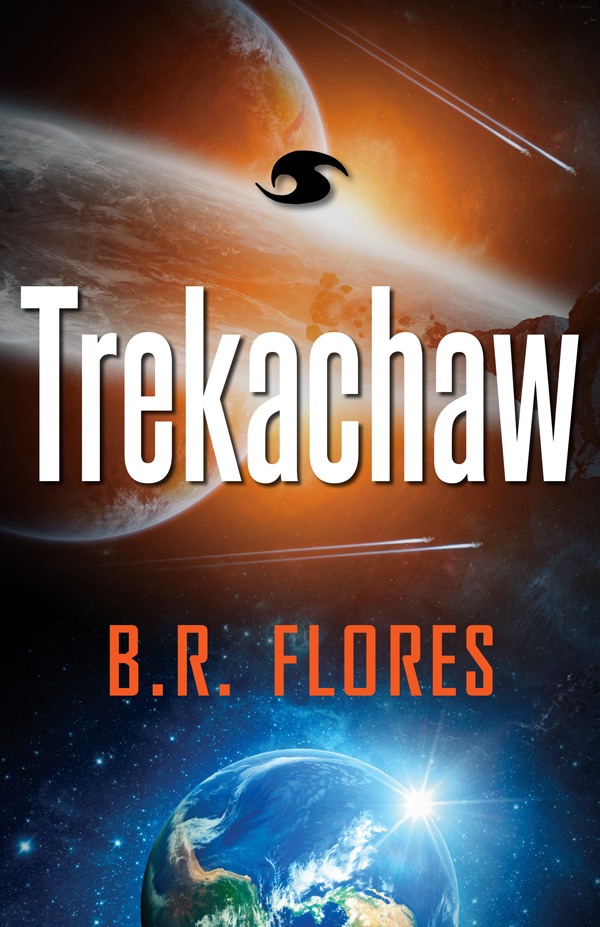 Buy Now at AmazonRead a Sample